Enter your Mobile No. to claim

The blockbuster festival of Diwali is an exciting time to meet your near and dear ones. It’s a delicious treat of firecrackers, scrumptious food, and lip-smacking meethais. Needless to say, the excitement during the auspicious festive season of Diwali is just out of this world. Everyone from children to adults wait all year round so that they can relish and rejoice in the festival of lights while honouring the age-old traditions.

People tend to visit their loved ones and cherish every moment spent together. For sure, the Diwali season calls for a blasting party where many also try their luck with cards. Yes, at various places in India, Diwali Teen Patti card parties are more or less a part of a Diwali festive tradition where people bet, win and even lose. Above all else, they enjoy the spirit of Diwali; the victory of good over evil.

The Folklore Behind Teen Patti Game

Not many would know but there is popular folklore associated with people playing Teen Patti on Diwali. As per the folklore, it is believed that once upon a time on the divine night of Diwali, Goddess Parvati defeated Lord Shiva in a stirring game of dice. It is said that she was very pleased with herself being victorious so much so that she said that anyone who would play and gamble on the Diwali night shall be blessed with prosperity throughout the year. However, with time, this tradition of playing dice was replaced with card games. And even in card games, Teen Patti game became quite popular among the masses. In a way, it became synonymous with Diwali fun & celebration.

Diwali Teen Patti: Up for an Exciting Baazi of Teen Patti!

The rise of Teen Patti game gave way to its digital alternatives as well. Yes, in the online space you can find multiple online software that lets you play an exciting game of online Teen Patti with a promise of a safe and secure online gaming experience. So, on this auspicious day of Diwali, let’s play a riveting and fun game of Teen Patti online. So, what are you waiting for? Place your bets and get ready to win big with a baazi of Teen Patti!

Playing the Game of Teen Patti

The Online Teen Patti game is very similar to playing offline Teen Patti. As the name suggests, the player get three cards. As a player, you have an option to look at your own hand or leave the cards face down. The former is called ‘playing seen’ whereas the latter is called ‘playing blind’. If someone chooses to fold, it means he forfeits the game and can no longer win. Those who remain in the game can choose to up their stake. The game continues until only 2 players are left in the game, out of which the best hand wins.

Ante – Also known as boot, it is the amount of money a player needs to wager before the cards are played.

Chaal - While playing the chaal in Teen Patti you see your cards before placing the next bet.

Blind - This means making the next bet without even looking at your own cards.

Pot - It is basically the total collection of wagers.

Fold - When your card isn’t good enough, you either fold or pack.

Raise - When you raise, you increase your bet amount to a maximum of 2x the previous player’s bet.

Call - It means to place an equal amount to the previous players’ bet.

Show - This is the end stage of the game. This is when two players are left both of them will have to reveal their cards so that winner can be chosen.

Compromise - This is when two chaal players can compare their cards at any time.

Thankyou for joining us for Teen Patti 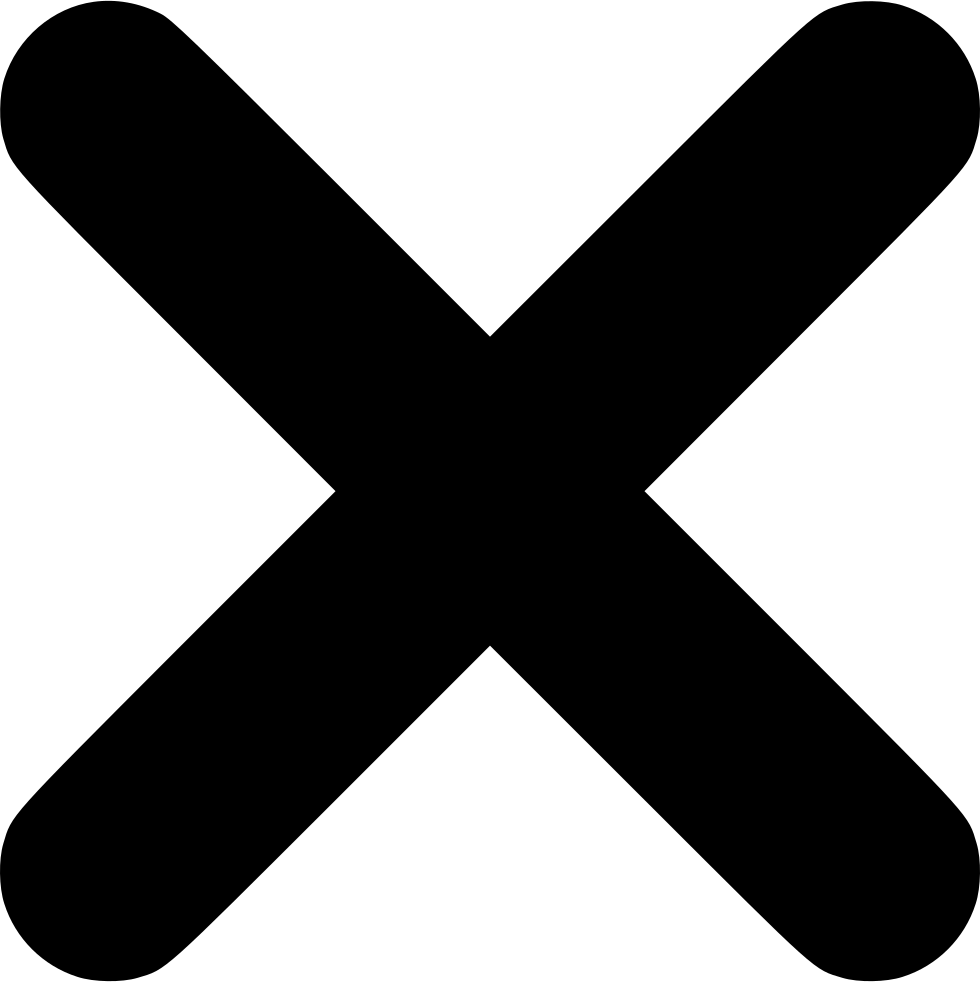